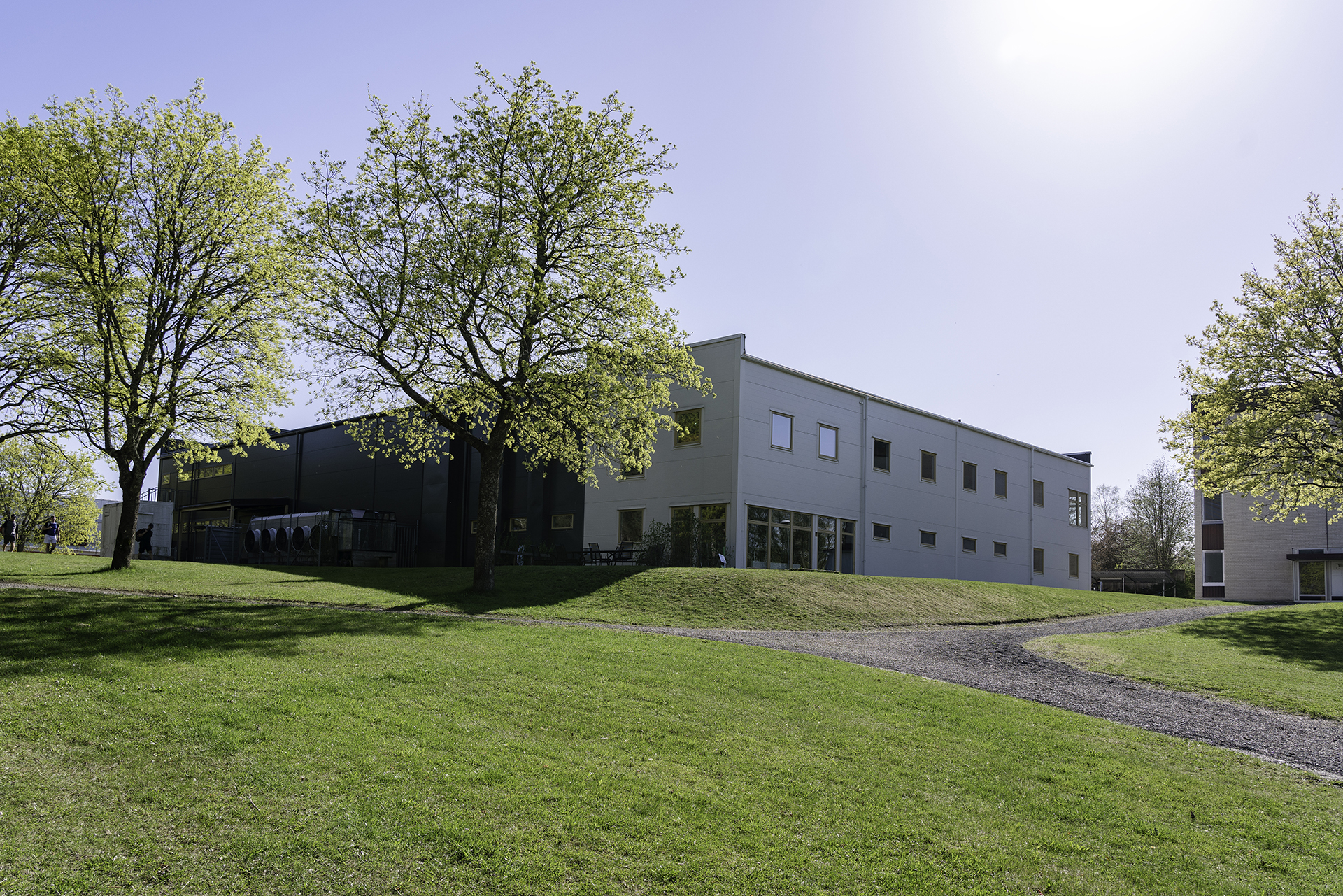 Evolar is leading the evolution in solar by commercializing the next generation of photovoltaics by offering a solution that enables industrial-scale production of perovskite tandem solar cells.

Located in Uppsala, Sweden, Evolar enjoys a close relationship with Uppsala University, Sweden’s oldest and most prestigious university, and home to one of the country’s leading solar cell research clusters.

has +30 years industrial management experience in global organisations before joining Solibro 2008 as CEO. His work as CEO for Solibro Research included the responsibility to establish BIPV product development and sales of MW power plants. Mats holds a MSc degree in Chem Eng from KTH Stockholm and a MBA from Stockholm School of Economics. 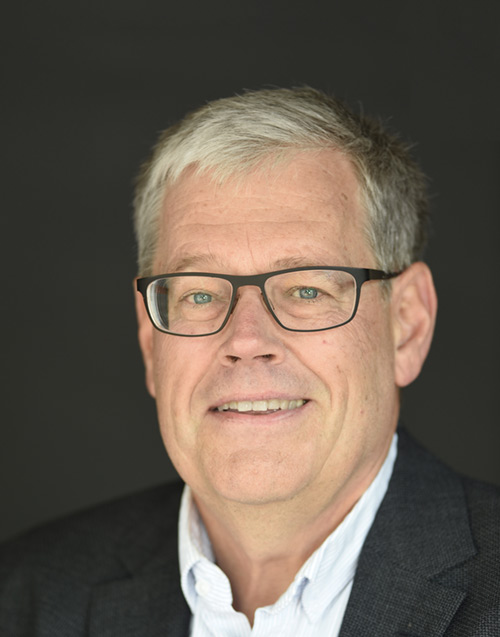 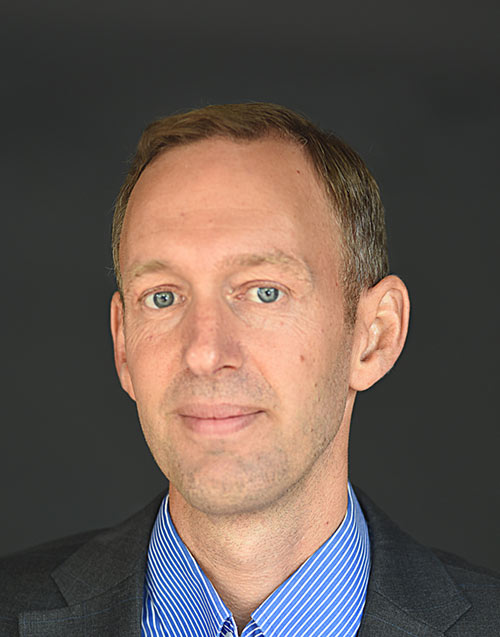 received his PhD in Thin Film Solar cells at Uppsala University in 2003. He is a co-founder of Solibro and was responsible for scaling the CIGS technology from lab-scale to full size product. Olle has taken active part in ramping the first production sites in Germany and has been VP of the R&D activities within Solibro. 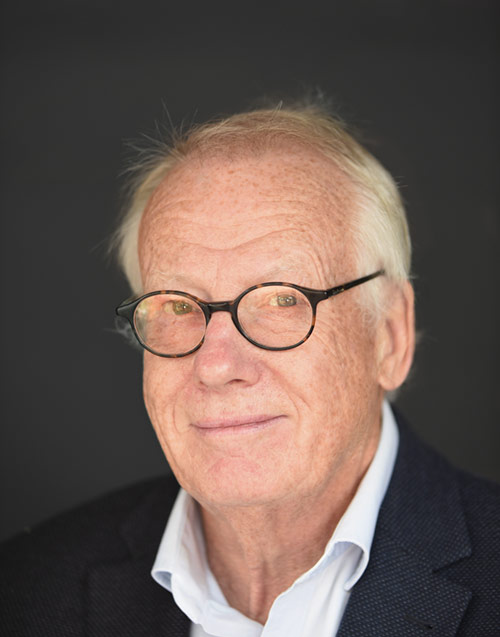 is professor at Uppsala University and started research on solar cells in the early 1980s at KTH, Stockholm. Lars co-founded Solibro AB as a vehicle for commercialization of the results achieved. With his +36 years experience of chairing research projects and industralization he is not only our Chief Scientific Officer but also responsible for Evolars patent strategy. 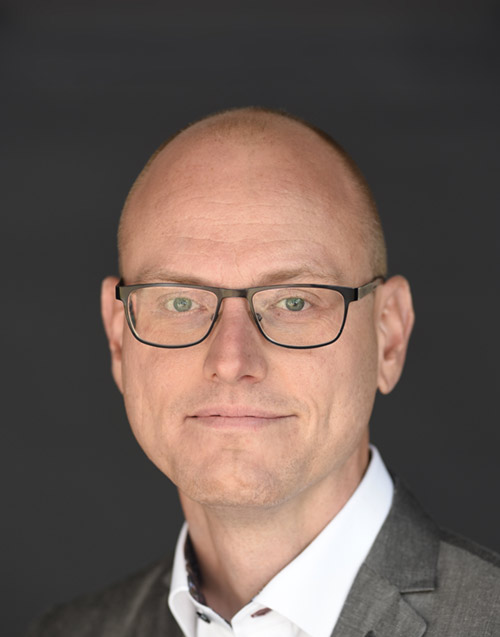 earned his PhD in Thin Film Physics from Linköping University in 2008 and has since then been instrumental in the development of thin film solar cell processes for Solibro. His main achievements include leading project teams achieving several CIGS single cell and module records. Erik is responsible for the R&D activities at Evolar. 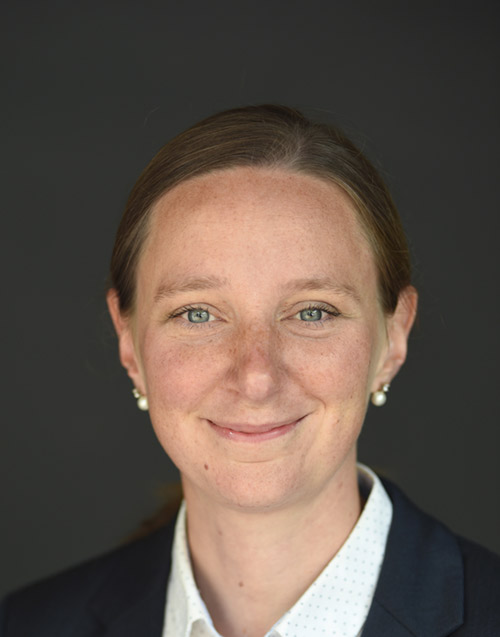 has industrial experience from several management positions in international groups  She worked as a manufacturing manager before joining Solibro. Her work for Solibro Research included product development and customer relations.
Kathrin holds a MSc degree in Mech Eng from RWTH Aachen University in Germany from 2011.

“With our know-how in designing realiable thin film solar cells and fast scaling of manufacturing processes, we aim to play a leading role in the tandem solar cell market.”