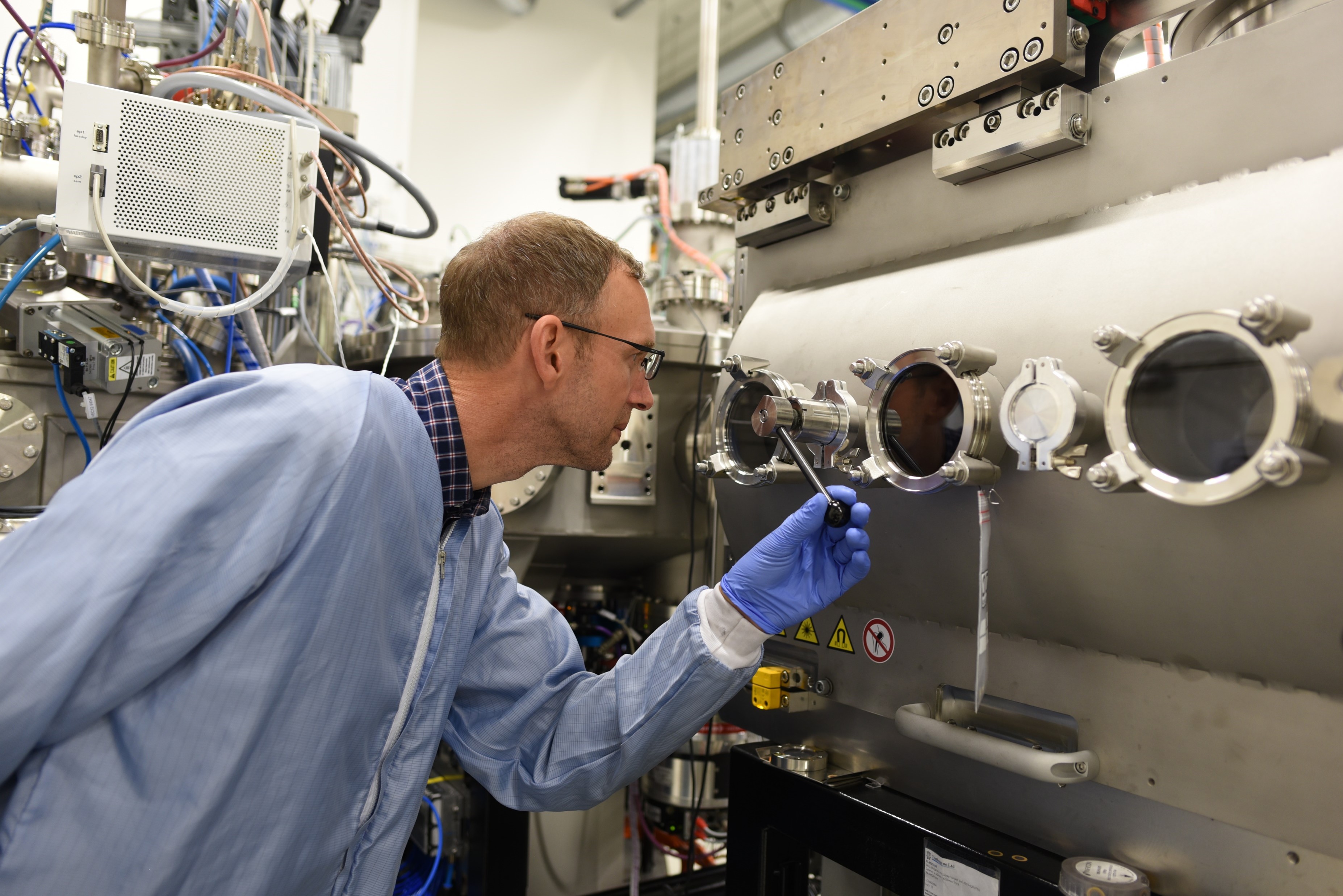 Solar energy will become one of the world's dominant sources of electricity production due to its low production cost and low climate footprint. Major investments in expansion will come not least within Europe, the EU's new policy in the area was recently announced. It includes, among other things, a proposal that all new public and commercial buildings must have solar cells on the roof.

Conventional solar cells are reliable and cheap, but they have reached the limit of their ability to convert light into electricity. Evolar AB has developed a unique technology that provides 25% more electricity at a low cost, PV Power Booster. This tandem solar cell technology means that a second very thin solar cell layer of the material perovskite is introduced.

The customers require that solar panels have a guaranteed lifespan of at least 25 years and that the electricity generation is stable throughout this period.

“We continuously test our solar cells with industry-specific stability tests,” says Evolar's CTO and co-founder Olle Lundberg. “In the most demanding test, samples are exposed to high humidity and temperature. Product certification requires 1000 hours with minimal performance changes. Evolar has now achieved over 2000 hours within the test's stability requirements, which shows that it is likely that the solar cells are stable for longer than 25 years.”

About Evolar AB
‍Evolar offers a unique proprietary technology for the industrial production of perovskite-based solar cells, PV Power Booster. With few exceptions, the technology can be combined with all of today's different solar cell materials to form a tandem solar cell in order to achieve the customers' requirements for electricity yield, production cost and durability.

The company was founded in 2019, has 30 employees and is located in Uppsala, Sweden. Evolar has one of the industry's most experienced and competent teams and has quickly established itself as a key player in the race to commercialize perovskite-based solar cell technology with its PV Power Booster Line factory solution.