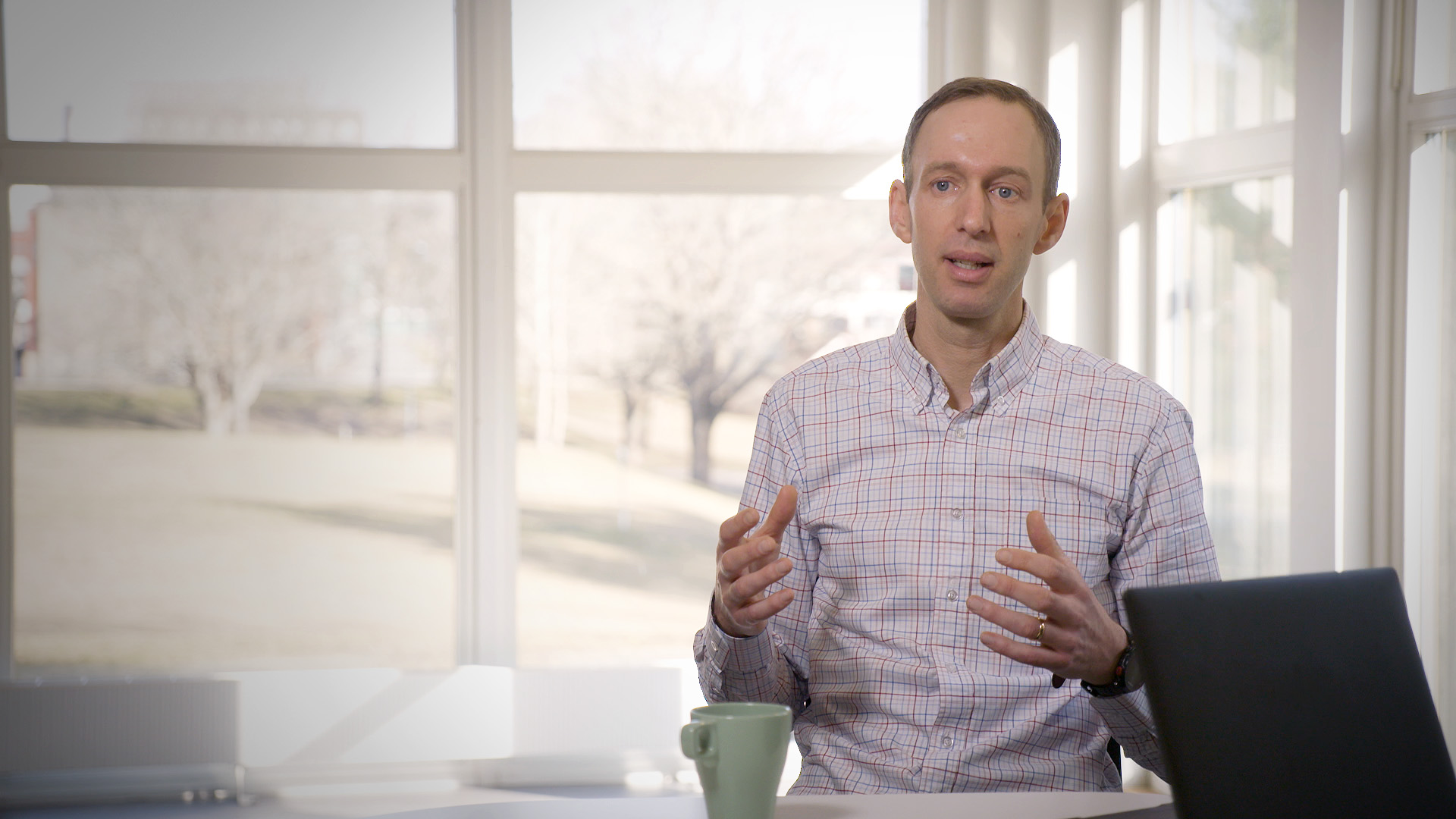 Tandem solar cells: ‘Now is the time to commercialize’

Swedish solar cell startup Evolar and its cutting-edge photovoltaic technology are set to revolutionize the solar panel industry with state-of-the-art tandem solar cells.
‍
A stroll past the solar cell production line at Evolar’s headquarters in Uppsala, Sweden may not reveal much to the casual observer.
But it’s clear that the maze of stainless steel, glass, and conveyor belts that weaves its way around the cavernous facility is doing something special.
“This is where the magic happens,” Evolar Co-Founder and CTO Olle Lundberg says with a smile.
In his hand is a piece of glass with a captivating orange tint that has the potential to turn the solar industry on its head.
It’s a top cell featuring a nanometre-thin layer of perovskite that can be combined together with a conventional cell to form a tandem solar cell using Evolar’s unique evaporation technology. And that ultrathin layer is set to have a big impact on solar cell manufacturing.
Perovskite’s structure allows solar cells to better utilise the high-energy end of the spectrum, making it perfect for low-cost and efficient photovoltaics – and an ideal choice for the top cell in tandem solar cells.

Higher efficiency, same cost
And contrary to popular belief, perovskite tandem cell technology is ready to enter a solar panel market that has stagnated at cells offering little more than 20 percent efficiency.
Indeed, combining solar cells with Evolar’s photovoltaic technology increases cell efficiency by 25 percent compared to conventional cells.
“Our perovskite tandem cells offer much higher efficiency for the same per-watt manufacturing cost,” says Evolar CEO Mats Ljunggren.
“Now is the time to invest in tandem solar cells. There’s no doubt this is where the market is heading.”
Ljunggren’s view is shared by renowned solar researcher Anders Hagfelt, Vice Chancellor of Uppsala University and a Scientific Advisor to Evolar.
“Perovskite technology is ripe for commercialization,” says Hagfelt, who also holds a world record in perovskite solar cell efficiency.
“I expect to see several solar cell manufacturers using this technology within a few years.”
And with decades of solar industry experience, Ljunggren and his team at Evolar know more than most when it comes to commercializing solar innovations.
‍
After all, they are the same research team that previously led Solibro, a solar technology company which grew out of the same Uppsala University thin-film solar cell research cluster that spawned Evolar.

Experts in tandem solar cells
At Solibro, the team successfully commercialized another thin-film solar cell manufacturing process, scaling it from the lab into a global company with industrial scale production and hundreds of employees before it was acquired by Q-Cells in 2006.
“We’ve run - and won - the race to commercialize thin-film solar tech once before,” explains Evolar CTO Lundberg.
Lundberg was instrumental in scaling Solibro’s technology and has led the development of the thin-film evaporation solution that powers Evolar’s PV Power Booster production line.
“Evolar’s thin-film tandem cells are based on perovskite rather than CIGS. But much of the underlying manufacturing process is the same,” he explains.
The company’s previous thin-film expertise and strong in-house R&D capacity leaves it well positioned to take the next step with perovskite.
“We have the experience, the technology, and the techniques for installing commercially viable thin-film production lines at any solar cell manufacturing plant,” says Lundberg.

Early-mover advantage
The Evolar team received confirmation of their upbeat assessment of the promise of perovskite tandem cells in November 2020 when Norwegian renewables investor Magnora decided to take a major stake in the company.
“The Perovskite opportunity represents a strategic inflection point for the solar industry, regular businesses, and consumers with efficiency rates possibly leaping at a time when EU and other governments are requiring more green energy,” Magnora CEO Erik Sneve said at the time.
The investment gives Evolar the runway it needs to increase throughput at its pilot production line and establish itself in the growing market for solar cell production. As a first step towards market entry Evolar has signed a pre-study with a customer including prototype manufacturing as well as an implementation plan.
“We can soon offer a turn-key solution that will allow manufacturers to be producing perovskite cells within 12 to 18 months of signing,” says Evolar CEO Ljunggren.
“Manufacturers that choose work with us will have a huge early-mover advantage. Together we can revolutionize the industry by making solar more competitive and profitable.”