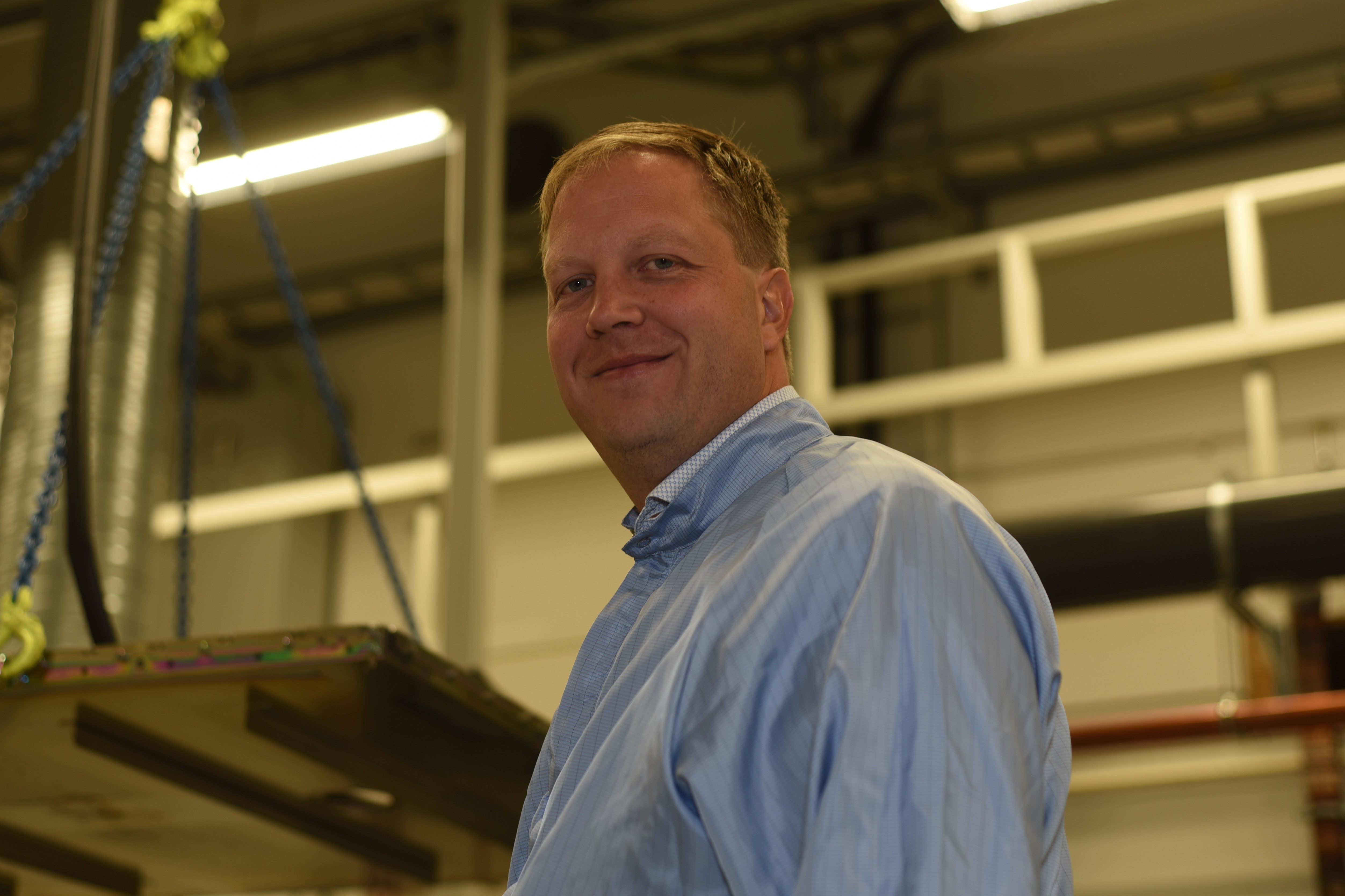 Evolar’s Head of Engineering, Björn Ljungqvist, explains what prompted him to leave a successful career in the pharmaceutical industry for the chance to be a part of a solar industry start-up.

‍In an increasingly fast-paced, dynamic job market, Björn Ljungqvist is something of an anomaly.

He spent more than 15 years at one company. A company he joined straight after finishing his studies at the Royal Institute of Technology (KTH) in Stockholm.

“I really liked it. I had a lot of opportunities and new roles. I wasn’t really looking for anything new,” he recalls.

But then a phone call changed everything.

On the other end was a former colleague who wondered if Björn would be interested in joining Evolar as the new head of engineering.

Fate had suddenly reached out and tapped Ljungqvist on the shoulder. And he knew the opportunity with Evolar wasn’t one he could ignore.

“It was a different kind of company in a totally different industry. But I think that’s also what made me interested,” he says.

While he was perfectly content in his role with the pharmaceutical company, Björn was intrigued by the possibility to build up a small company. He was also attracted to the opportunity to get involved in the renewable energy field.

“Even though the pharmaceutical industry also supports the greater good, I feel that with Evolar I can see a more direct impact,” he explains.

“I think it will be cool to tell my kids I helped the solar industry take the next step.”

Not a typical solar industry start-up

As Björn learned more about Evolar’s team and ambitions, he became increasingly convinced that he wanted to be a part of it.

“Even though Evolar is technically a start-up, it’s an experienced team with a long history in solar. It’s not just a couple of guys just out of university starting from scratch,” he says.

Having now made the transition to a totally different field, Björn doesn’t have time to look back. Nor does he want to.

Instead, he’s busy designing equipment so that Evolar’s processes can be scaled and implemented into solar cell production lines.

“The next step is industrialization,” he explains.“

And it’s my job to put together the engineering team that will deliver on what our process team is developing and then help integrate those solutions into functioning factories.”

‘We will succeed by working together’

Even if the company and industry are new to Björn, he sees parallels to his previous roles and how he can add value.

“I’m used to working on large technology projects - which in many ways is like working at a start-up. You have a clear mission, you build a team, and you get to work,” he says.

While many of the day-to-day tasks at Evolar may feel familiar, the context is very different - something he really enjoys.

“It’s a lot of fun to dig into a completely new field and try to apply my experience and knowledge,” says Björn.

“We all have clear targets to reach – and we believe we will succeed by working together.